The Association of African Universities is in the process of establishing regional offices in the Northern, Western, Eastern, Central and Southern regions of Africa. This is to help the AAU get closer to its members and increase its impact in the Sub-regions. The regional offices will further present the opportunity for AAU to work collaboratively with its members in finding solutions to issues confronting them, and help respond to the broader mandate of improving higher education quality as recommended by the AU Agenda 2063 and other various strategies.

The establishment of the regional offices was one key task assigned to the AAU Secretariat by the AAU Governing during its last meeting in June 2017, in Accra-Ghana.

Since June last year, the Secretariat has been in discussions with some Governments and Members of AAU on the possibility of hosting these regional offices. These culminated into two working visits being paid by representatives from the Secretariat to Sudan and Egypt for face-to-face discussions on hosting arrangements.

In furtherance to earlier discussions, a three-member delegation from the University of Khartoum, Sudan have paid a two-day (January 18-19, 2018) working visit to the AAU Secretariat in line with hosting the Eastern Regional Office.  The team was composed of Prof. Omer Mohamed Eltom Elshami (Head of the delegation), Dr. Faiza Mohammed Osman Mahmoud and Dr. Ahmed Mohamed Ahmed Babikar.

Hosting the regional office in Sudan presents the opportunity to project a positive image of the country and also strengthen relations between Higher Education Institutions in the region and therefore promote regional harmonization, said Prof.  Omer.

The delegation was hosted by staff of the AAU, led by the Secretary General, Prof. Etienne Ehile. The meeting was formally chaired by Prof. Nicholas N.N. Nsowah, the AAU Vice President for West Africa.

Broadly, the AAU Regional Offices will be responsible in achieving the following objectives; 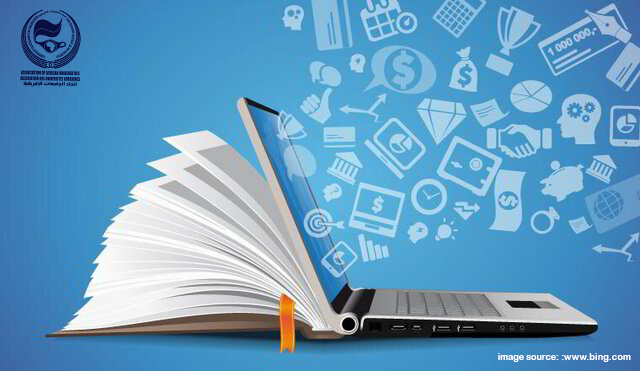 Making a Deeper Impact in African Higher Education Through Technology