Professor Ajayi started his academic career as an Assistant Lecturer in l990 at the then Ondo State University and rose through the ranks to become a Professor of Radiation and Health Physics in the Department  of Physics and Electronics, Adekunle Ajasin University Akungba-Akoko. He has published in several academic journals around the world. His primary research interest is in Radiation Dosimetry, Radioecology and Radiation Transport. He has authored  or co-authored more than 50 articles in referenced scholarly journals with 5 books, and more than 20 other publications. He has also attended more than 40 academic conferences and workshops in Nigeria and abroad. He has supervised a Ph.D thesis and several M.Sc dissertations. He has  served as External Examiner to the Federal university of Technology, Akure and the Ladoke Akintola University of Technology, Ogbomoso.

As a scholar, Professor Ajayi enjoyed the Federal Government of Nigeria postgraduate scholarship at the University of Ibadan in l988 and was a beneficiary of several International Atomic Energy Agency (IAEA) training in radiation protection and nuclear reactors. He was appointed a Regular Associate of the UNESCO International Centre for Theoretical Physics, Trieste, Italy in 2006 and served as Visiting Research Scientist to the Centre from 2006 -2013. He was also a visiting Research Professor  at the Institute of Environmental Physics, University of Bremen, Germany between 2005 and 2007. Professor Ajayi was  the Coordinator of the National Space Research and Development, Agency (NARSDA),  funded research projects in Adekunle Ajasin University, Akungba –Akoko. He has also served on the NUC accreditation panel to university programmes.

Professor Ajayi has functioned in the Nigerian university system in several capacities including serving as Chairman of more than 25 committees and member of more than 16 University committees. He was the Head of the Department of Physics and Electronics at the Adekunle Ajasin University, Akungba Akoko, 2000-2004, and from 2005 to 2008. He was Director, Industrial Training Unit from 2001 to 2008; Director, Information and Communication Technology Application Centre 2010 to 2013 and Dean, Faculty of Science, 2008 to 2010.  He was appointed the Deputy Vice-Chancellor of the Adekunle Ajasin University on 10th December, 2010 and served two terms of four years that successfully ended on the 10th December 2014. He was also appointed and served as Acting Vice Chancellor of the University for a period in 2014 .  He is a member of the Nigerian Institute of Physics and the Health Physics Society of the U.S.A. among other learned societies.

Professor Ajayi participated in the Leadership Development Course of the Association of African Universities in Kenya. He also took the 2014 University Management training course in Johannesburg, South Africa. He is a graduate of the Management of Higher Education course of the Galilee International Management Institute in Israel and the Harvard University Extension School. He has been happily married for more than 24 years to Dr. (Mrs.) Adeyinka Ajayi, an Economic Historian and the couple is blessed with two children. Professor Ajayi loves to sing and play table tennis at his leisure. Until his appointment as the Vice Chancellor of Crawford University, Ajayi was a sabbatical professor in the Department of Physics at the Federal University, Oye-Ekiti, Nigeria.

We congratulate Professor Ajayi on his appointment and wish him well. 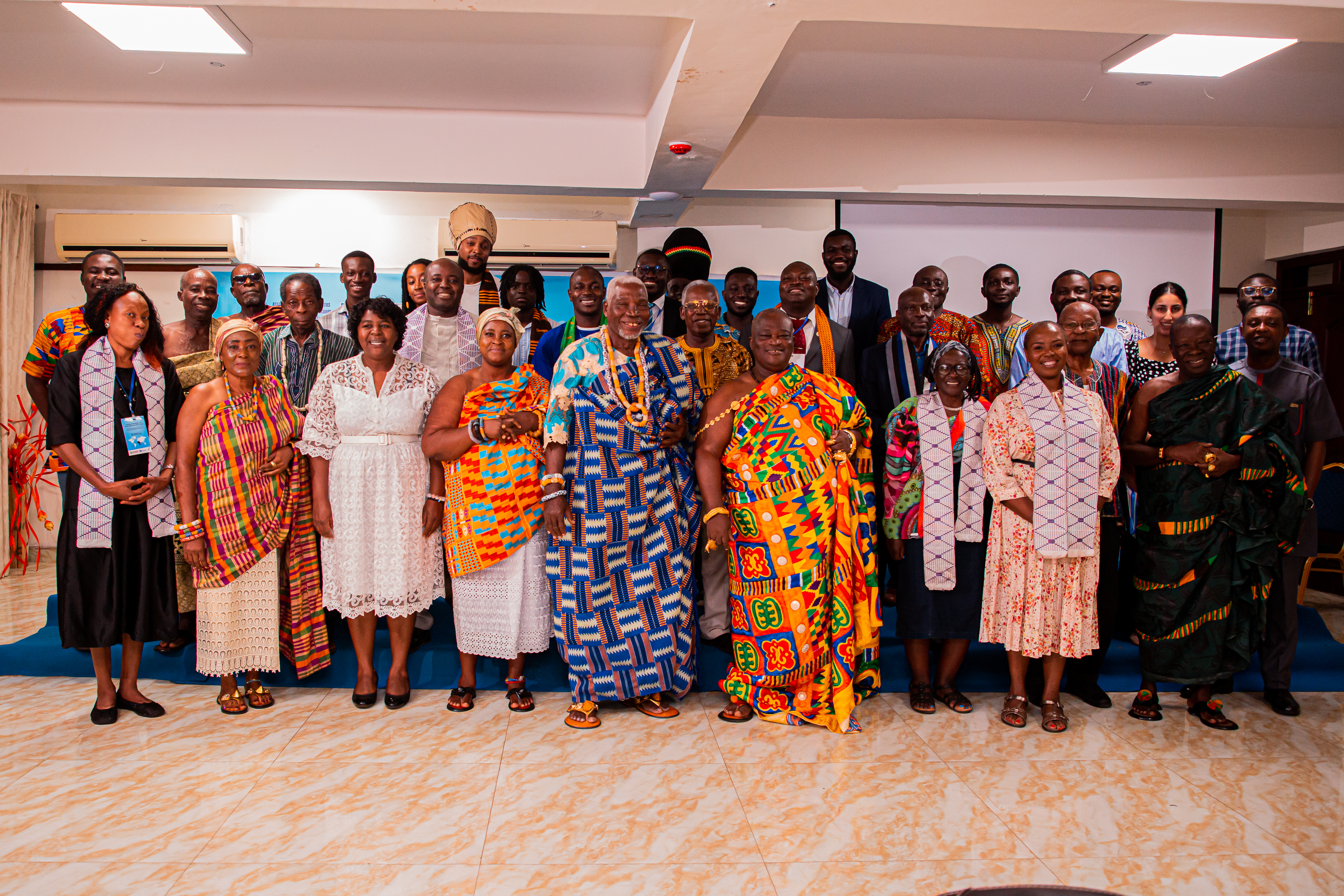