Young People and Mental Health in a Changing World

Young People and Mental Health in a Changing World 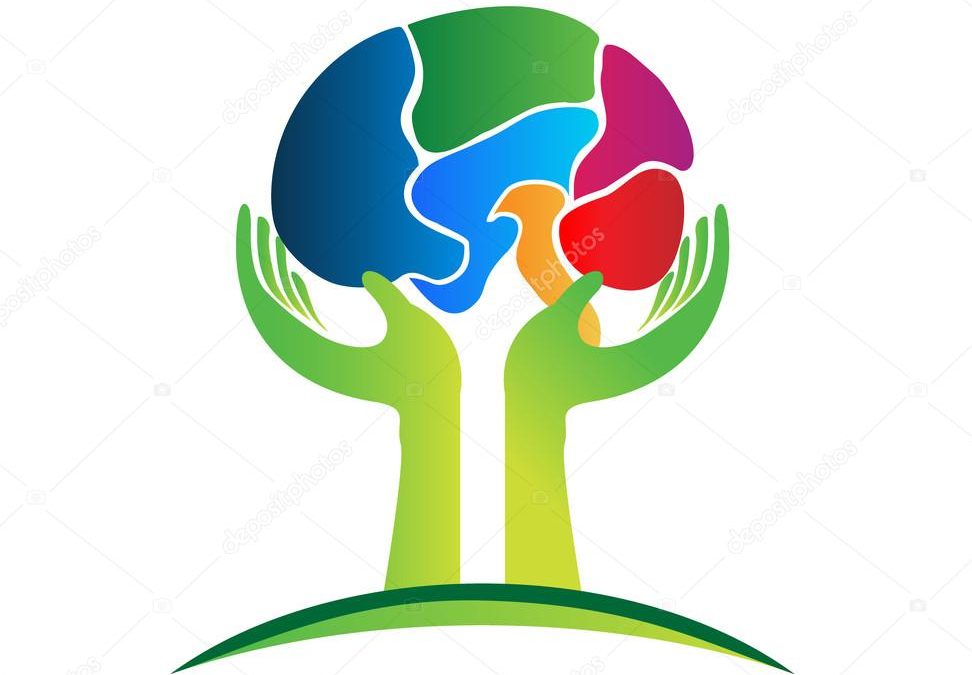 Young people are at the fore of a changing world where technological progress and global integration is on an upsurge. These changes influence the way we behave, relate with others and even take decisions. According to Beyal (2007) “the youth are obviously the hope of society and humanity. Through the young, societies reproduce themselves, establish nexus with successive generation and thereby keep the wheel rolling. However, children are not people of tomorrow alone. They are still individuals in themselves with needs to be attended to in the present”.

Comparatively, young people are especially at risk of developing mental health disorders as they face numerous pressures and challenges in their daily lives. Leaving the parental home for the first time, financial worries, limited employment or educational opportunities or worries with human relations can cause high levels of stress, which can trigger mental disorders. Several of these disorders, such as depression, schizophrenia and substance abuse are identified as having their onset at this youthful stage (WHO 2001).

Taking into consideration the little attention paid to issues of mental health, policy makers need to know that the metal health of the younger generation is key to a bright future for every society. Faced with many challenges, including intractable poverty, infectious diseases, maternal and child mortality, as well as conflict, African political leaders and international development agencies frequently overlook the importance of mental health. This trend is often compounded by three factors: ignorance about the extent of mental health problems, stigma against those living with mental illness and mistaken beliefs that mental illnesses cannot be treated.

Absence of treatment is the norm rather than the exception across the continent. The “treatment gap,” the proportion of people with mental illness who do not get treatment – ranges from 75% in South Africa to more than 90% in Ethiopia and Nigeria (D.R Williams et al, 2009).

There is also the problem of inadequate facilities and personnel to handle mental health issues. In Namibia for example, there was only one referral psychiatric hospital to cater for the whole country as at 2016, they have a 1:1700 doctor-patient ratio as opposed to the 1:400 ratio prescribed by the World Health Organization.

However, there are several reasons why priority should be given to mental health issues. These include helping tackle socioeconomic challenges and the minimisation of human rights offences. Investing in the mental health promotion of young people is an investment in the present and the future. The time to act is now! 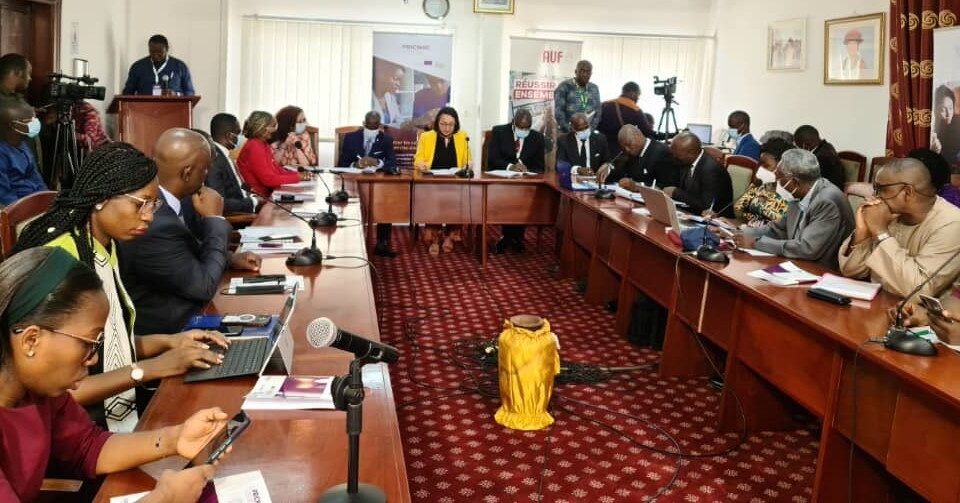