The Grand Imam, Sheikh Professor Ahmed El-Tayeb pledged his support for the AAU North Africa Regional Office and spoke about the need for peace in the world and the eradication of extremism. The Grand Imam is the Head of Sunni Islam’s most prestigious seat of learning at Al-Azhar University. The influential Cleric previously met Pope Francis in February 2019 and they brokered an agreement pledging that Al-Azhar and the Vatican will work together to fight extremism, hateful attitudes and hostility.

In his remarks the Minister of Higher Education and Scientific Research of Egypt, Professor Khaled Abdel Ghaffar, brought greetings from the President of the Arab Republic of Egypt, Abdel Fattah el-Sisi. He reiterated the Government of Egypt’s unflinching support for the AAU North Africa Regional Office – saying that this regional office tied in neatly with the Agenda 2063 vision of an integrated continent.

The President of the Association of African Universities Professor Orlando Antonio Quilambo stated that the idea of establishing regional hubs of the AAU was not only for increasing the visibility of the Association’s programmes “but more importantly to facilitate effective networking among ourselves first at the country levels, sub-regional levels and then at the continental level”. He said that the current AAU Governing Board had committed itself to pursue this agenda during its four-year mandate.

Professor Etienne Ehile thanked the Government of Egypt, the Grand Imam and the leadership of Al-Azhar University for working hard to make the launch of the AAU North Africa Regional Office a reality. He emphasized that there was a need for African countries to work together to tap into the capacities that are resident in other African countries – citing the example that Al-Azhar University had the capacity to train medical students while most sub-Saharan universities had limited capacities.

The Secretary-General of the All Africa Students Union (AASU), Mr Peter Kwasi Kodjie expressed AASU’s desire to collaborate closer with students in the sub-region. 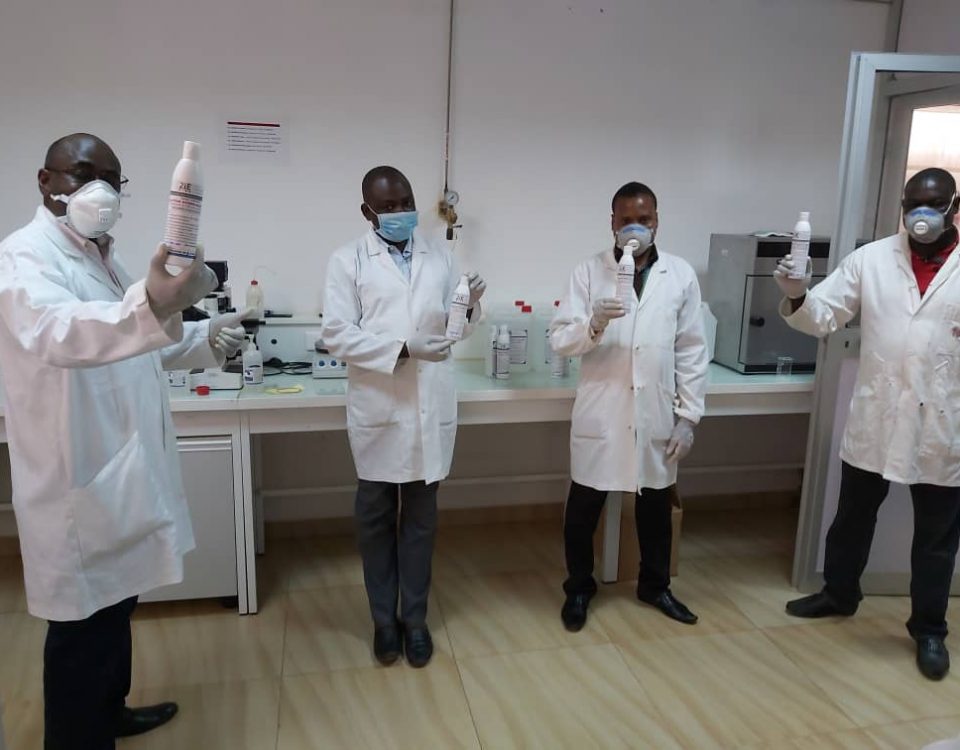 This site uses Akismet to reduce spam. Learn how your comment data is processed.

ADVERTISE IN THIS SPACE