Partners of the project titled – the “Promotion of Research, Innovation and Digital Culture in Central Africa (PRICNAC)”, have organized a kick-off meeting for the implementation of five (5) micro-projects which were selected following a call for proposals launched in July 2021.  Aside the Association of African Universities (AAU),  the other project partners include the Agence universitaire de la Francophonie (AUF), OBREAL Global Observatory, African and Malagasy Council for Higher Education (CAMES), and the Network of Experts in Training Engineering of Central Africa and the Great Lakes (REIFAC). The highly successful kick-off meeting was hosted in Yaoundé, Cameroon, from March 21 to 23, 2022.

Before the effective start of the micro-project activities, the PRICNAC Project Consortium considered it necessary to organize a meeting to sensitize and train the project leaders on the financial and administrative management of the grant and to outline and discuss/clarify expectations of the Consortium members and the development partners (the project is funded by the African, Caribbean and Pacific (ACP) Group of States and the European Union under the ACP Innovation Fund).  The overall objective of the meeting was to allow stakeholders to exchange information to ensure a smooth start and implementation of the micro-projects.

The meeting also offered the opportunity for the micro-projects teams to present the details and focus of their respective projects to the consortium and other participating stakeholders.

Through a competitive process, five (5) out of twelve (12) micro projects were selected for funding by PRICNAC. The five institutions involved in the selected micro-projects (two from the Democratic Republic of Congo (DRC) and three from Cameroon) are:

The Kick-off meeting also featured a world café during which the project teams discussed effective ways of collaborating and partnering with key stakeholders towards achieving the overall goal of the PRICNAC Project.  This was an opportunity for each micro-project to identify the extent to which they could collaborate within the PRICNAC project and address any challenges they may have. 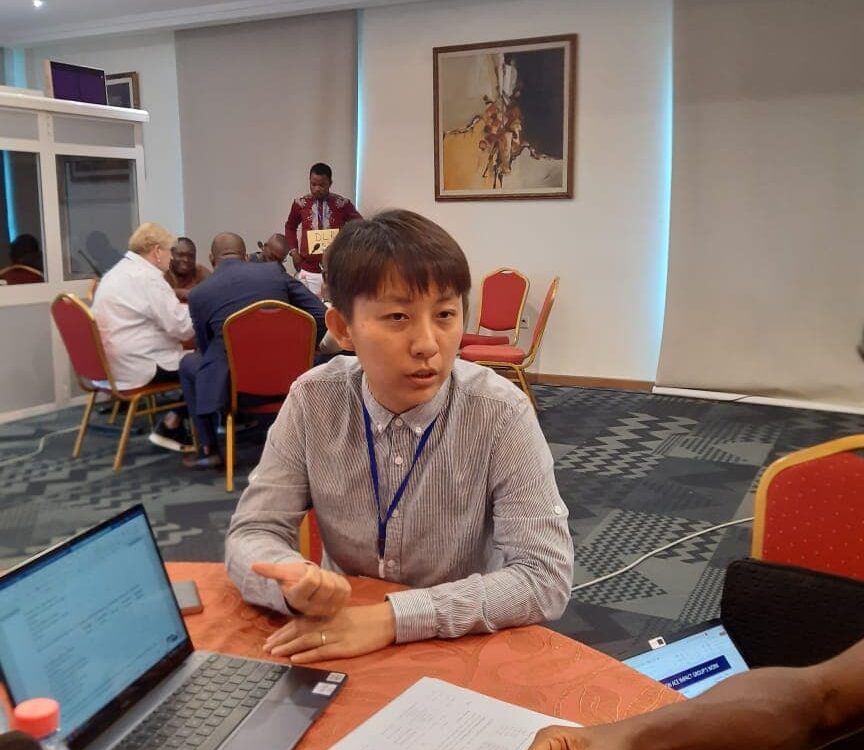