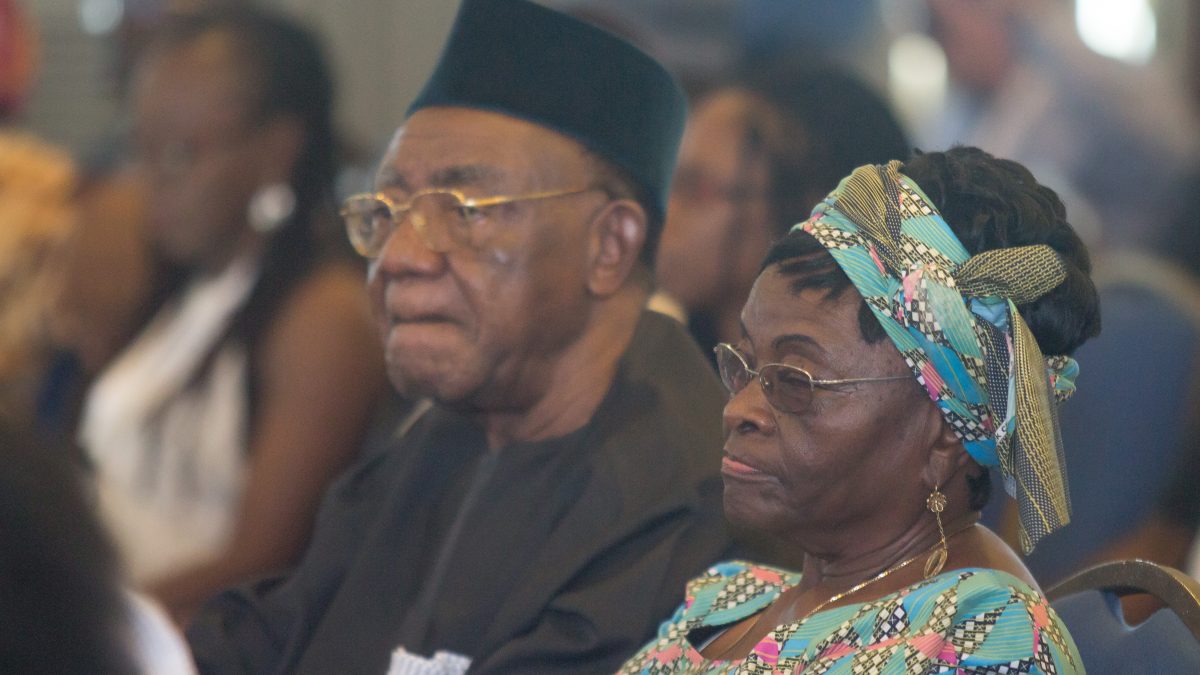 Fifty years of serving African Higher Education is indeed a great feat worth celebrating. The Association of African Universities, which is the voice of Higher Education in Africa marked its Golden Jubilee from June 5-8, 2017 at its 14th General Conference held in Accra, Ghana.

This historical event saw in attendance about 500 participants drawn from the Higher Education Community, Industry and Governments from 40 countries.

Under the broad theme “AAU @50, Achievements, Challenges and Prospects for Sustainable Development in Africa” participants at the General Conference extensively deliberated on the following five conference subthemes in both parallel and plenary sessions:

In his keynote address, the President of the Republic of Ghana, His Excellency Nana Addo Dankwa Akufo-Addo praised the AAU for being one of the few African institutions in the 1980s and 1990s which consistently stood for and promoted higher education until the policies endorsed by the World Bank and some African governments, which downplayed the role of higher education in favour of basic education, was reversed. He also promised to look into upgrading AAU’s diplomatic status and the possibility of granting tax exemptions for staff of the AAU secretariat.

For his part, the Secretary General of the AAU, Prof. Etienne Ehile, thanked all participants for making time to join the AAU mark its 14th General Conference and called on all stakeholders to continue to cooperate with the AAU in moving it forward over the next 50 years.

“The purpose of the Association will continue to be shaped and realized through the co-operative efforts of all our members, partners and diverse higher education stakeholders” he said.

Aside presentation of scientific papers at the conference, the four-day event featured a special Golden Jubilee Awards section where individuals, countries and institutions which had made tremendous contribution to the AAU were acknowledged.  Participants also embarked on a tour to the New AAU Secretariat Building which was generously provided by the Government of Ghana, as well as a tour of the University of Ghana and the University of Professional Studies, both situated in Accra, Ghana and located in the environs of the AAU Secretariat.

The conference also featured an ‘AAU Business Session’ which among other things saw the election of a new AAU Governing Board Members. 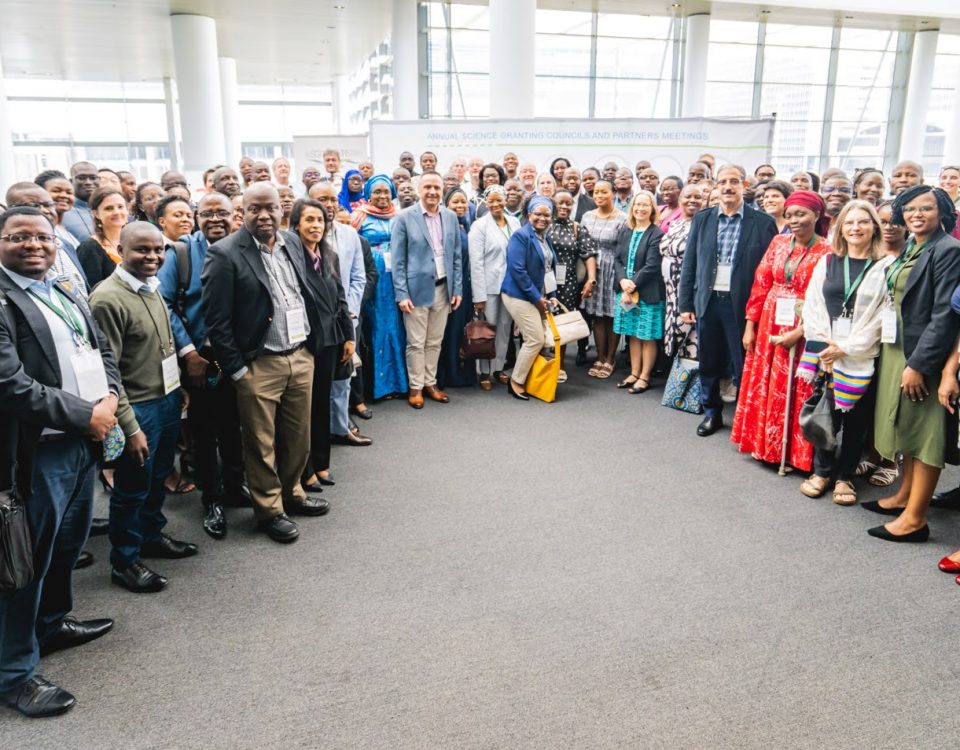