AAU/University of Abuja Workshop on Online Teaching and Learning Management 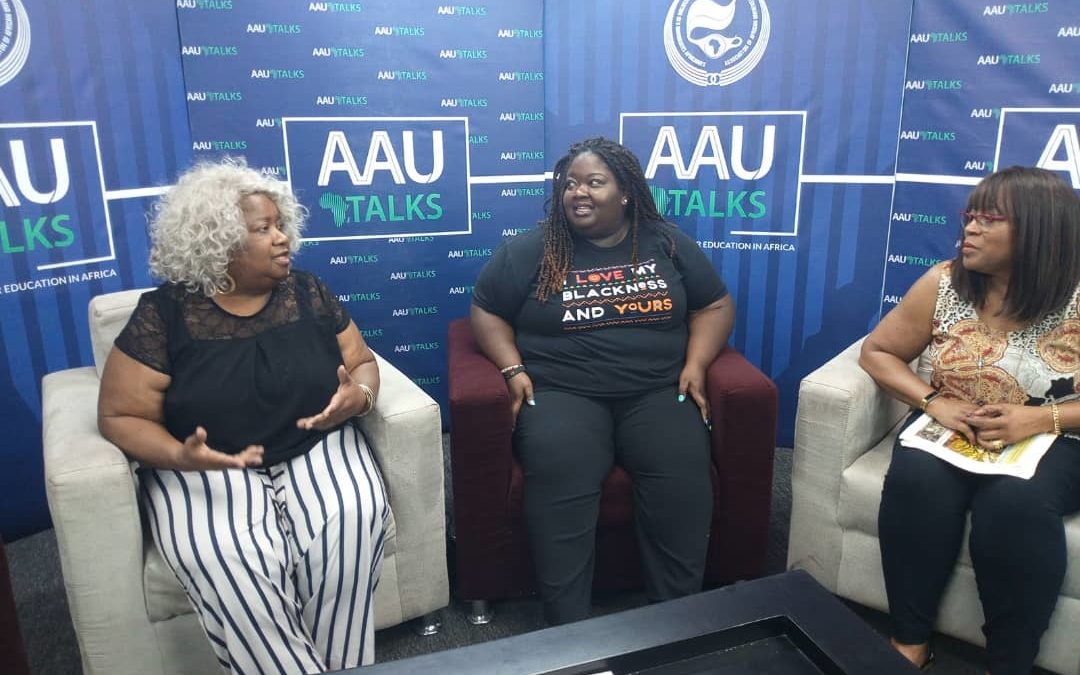 The Television Station of the Association of African Universities (AAU-TV), is initiating a new TV programme titled “Diaspora Connect” to showcase the various engagements of the African Diaspora on the continent. The AAU, Africa’s apex continental higher education body, established AAU TV to disseminate real time information and content on African Higher Education to promote the sector.

The Diaspora Connect Programme identifies the African Diaspora as:

The “Diaspora Connect” programme seeks to produce television documentaries on interventions of individuals or Diasporan networks in their Africa home countries that have impacted positively on society.

The mode of engagement with the Diaspora would be through interviews, face-to-face talks, video shoots and other forms of interaction to produce 45-minute documentaries per episode. Preference would be given to the academic Diaspora who are linking up with African institutions of higher learning for collaborative research, infrastructural development, funding, etc. as well as other African Diaspora who are back home to establish themselves as entrepreneurs and are thus impacting positively on society.

Kindly identify the Diasporans in your networks who are willing to be featured and send their contact details via email to: aautv@aau.org; copied ransford@aau.org or via WhatsApp: +233 244 736 280.

AAU TV! The Voice of Higher Education in Africa 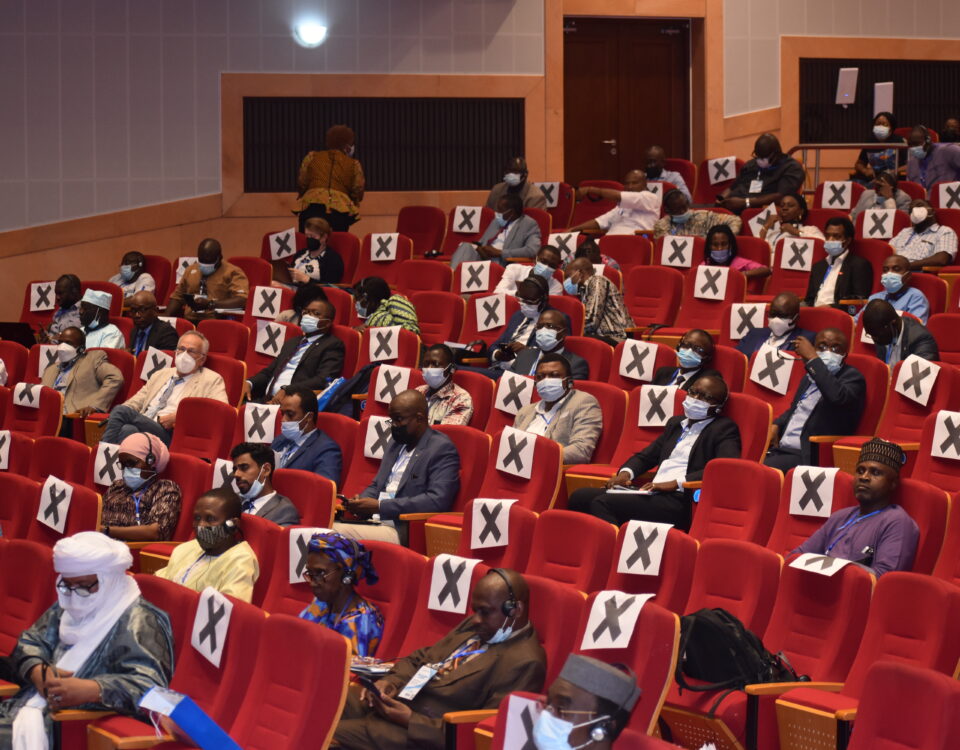