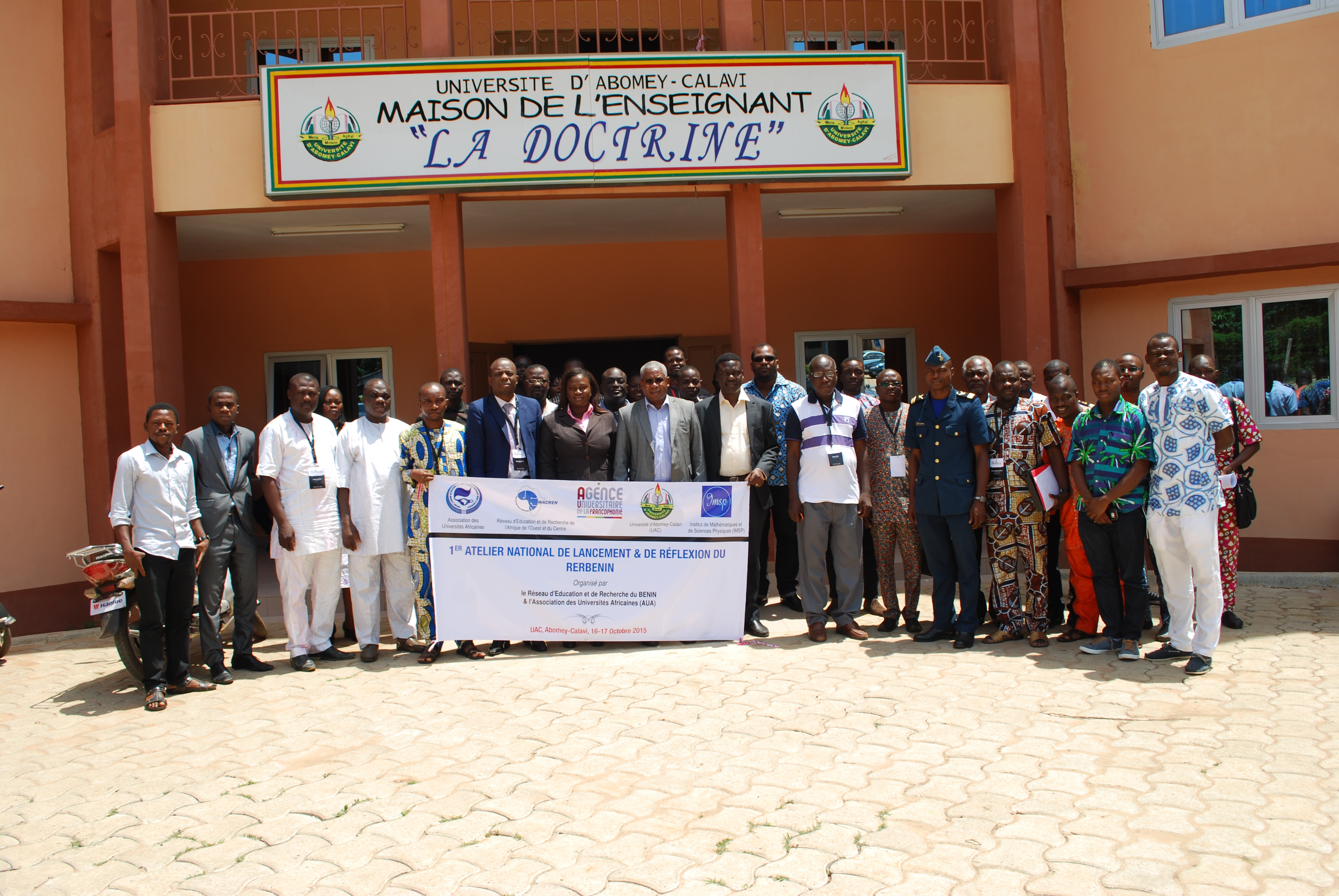 AAU believes that affordable bandwidth and related internet infrastructure are very key for the success and effectiveness of academic and research institutions. In line with this, we have been partnering with various Regional Research and Education Networks, such as WACREN, ASREN and Ubuntunet Alliance to create national research and educational networks in various countries on the continent to help improve their ICT infrastructure. Capacity building of ICT technical personnel to acquire cutting edge skills to effectively support the ICT infrastructure in our member institutions, has also been a key pillar of the AAU’s ICT outreach programme. Through this programme, several universities across the continent have been empowered to negotiate for substantially discounted prices bandwidth with Internet Service Providers in Southern, Eastern, Central and Western Africa. 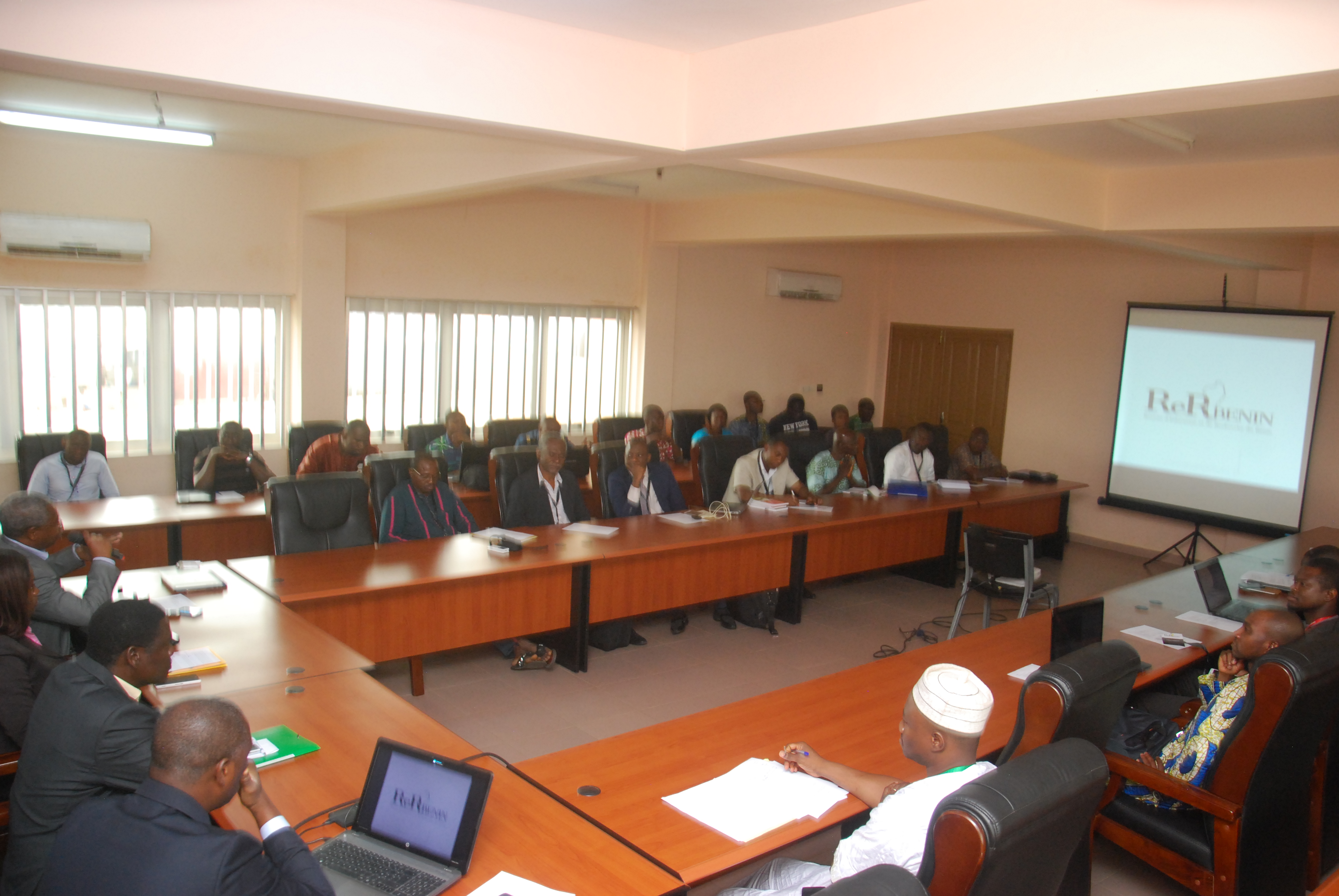 The National workshop and launch of RerBenin was hosted at the University of Abomey-Calavi, from the 16th-17th October 2015. In attendance were stakeholders from the Government of Benin, Private and Public Universities and Research institutions in Benin. Under the facilitation of Dr. Boubakar Barry, the CEO of the West and Central Africa Research and Education Network, the meeting discussed critical issues related to the advancement of the Benin Research and Education Network. A roadmap/action plan to guide the operation of RerBenin ahead of its next Annual General meeting in January 2016 was also drawn with clear timelines.

In his opening remarks read by his representative, Mrs. Felicia Kuagbedzi, the Secretary General of the AAU, Prof. Etienne Ehile, charged RerBenin to quickly evolve from the formation stage to establish an advanced network that will be supplying sufficient bandwidth at discounted prices to its academic and research members. He expressed the AAU’s gratitude to the African Capacity Building Foundation (ACBF) and the Swedish International Development Cooperation (SIDA) for funding current activities of the AAU’s ICT outreach programmes.