Strengthening Relations Between African Universities and the Private Sector 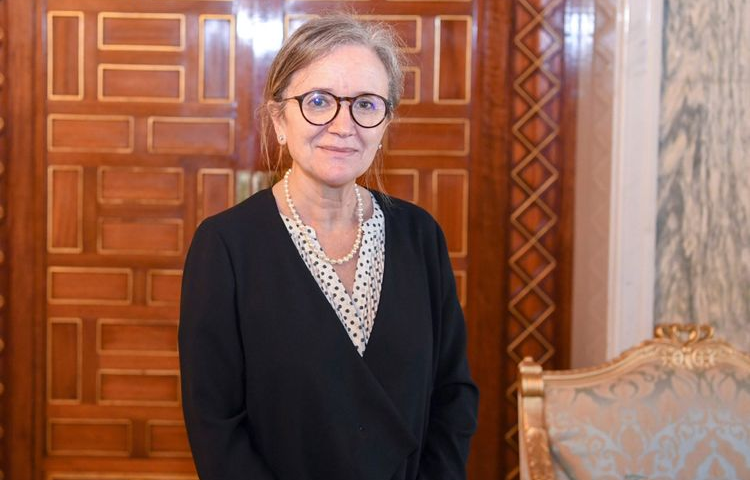 On the 29th of September 2021, the President of Tunisia, President Kais Saied, appointed Professor Najla Bouden (also referred to as Professor Najla Romdhane) to form and lead the Tunisia government as Prime Minister. This is a first in Tunisia for a woman to be appointed at this high level of political leadership. She joins a growing list of past and present female presidents and prime ministers across the world.

The Association of African Universities (AAU) conveys its heartiest congratulations to Professor Najla Romdhane. Three universities in Tunisia are members of the prestigious AAU – Institut Des Hautes Etudes De Tunis, Université Centrale, Tunisia and Université Du 7 Novembre A Carthage, and therefore we deem it necessary to wish them the very best under the new leadership. More importantly, the AAU strongly supports the empowerment of women and girls, as well as their equal participation in the leadership of higher education and other areas of society.

Professor Najla Romdhane has contributed greatly to the higher education sector in several capacities, including previously serving in the Ministry of Higher Education and Scientific Research in Tunisia. She is an engineer (geologist) by profession and a professor of higher education at the National Engineering School of Tunis at Tunis El Manar University. She holds a Ph.D. from the École des Mines de Paris in earthquake engineering.

The Association of African Universities (AAU) is the apex continental organisation and voice of higher education in Africa established 54 years ago.  The AAU prioritises strengthening intellectual engagement and discussions on topical issues that addresses Africa’s developmental goals – and one of such key issues relates to gender inclusiveness.

The AAU is leading the equal participation of women and young girls in the higher education sector. Cognizant of the gender imbalances in African higher education, the AAU has been dedicated to ensuring gender inclusiveness in its various initiatives and projects, including hosting its flagship Women in Leadership Positions in Higher Education (WoLPHE) Conference regularly. The promotion of gender equality is firmly rooted in the AAU’s Strategic Plan, which was carefully crafted to help Higher Education Institutions respond to the realisation of the targets of continental and global strategies, agendas and frameworks such as the African Union’s (AU) Agenda 2063, the Continental Education Strategy for Education (CESA 16 -25) and the Sustainable Development Goals (SDGs).

To consolidate and to take our gender inclusivity promotion role a step further, the AAU launched the African Women in Higher Education Network (WoHEN) on 8th July 2021 during its General Conference which brought together higher education stakeholders, development partners and members of the AAU Network. Over 1,000 stakeholders participated in this conference. WoHEN is among others, engaging similar minded bodies to ensure that it adds value to issues related to all women in the African Higher education space, both teaching and non-teaching. Stakeholders interested in joining WoHEN are encouraged to sign up to the WoHEN database and mailing list via this link to receive updates from the Network: http://eepurl.com/hDw5Sv