Invitation to take part in the African Jobs Board Survey 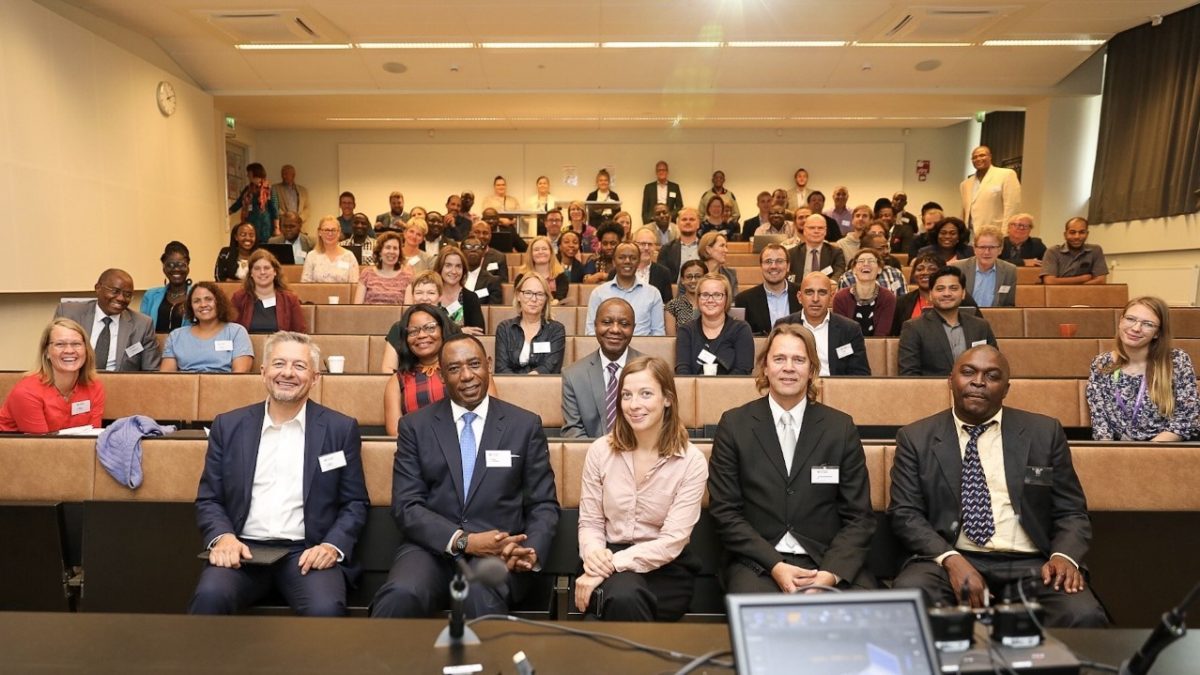 Over 100 participants from Finish Universities and Ministries, Universities and Private Sector stakeholders from 15 African Countries, UN Agencies and Business Organisations in Finland gathered at the University of Turku, Finland from August 26 -27, 2019 to deliberate on the effective implementation and functioning of the Finland – Africa Platform for Sustainable Development Goal 9 (innovation). The meeting sought to come up with practical steps on how the parties involved can strategically work together towards the achievement of this SDG before the end of 2030.

The platform is an initiative of the University of Turku and the United Nations Economic Commission for Africa. An MoU signed between the two parties assigned the University of Turku the role of acting as the node and platform for supporting and advancing SDG9 of the United Nations in Africa, through research, education and capacity building in innovation.

The two-day event featured high level panel discussions, and over 20 plenary and parallel session presentations to showcase potential projects and existing initiatives which can be boosted or adopted to contribute to enhancement of the economic, scientific and technological transformation of Africa.

One key presentation at this seminar was the presentation by the Association of the African Universities, which was made by the Communications and Publications Officers, Mrs. Felicia Kuagbedzi. AAU’s presentation titled ‘North-South Partnership of the AAU and the potential role of Finland’ focused on introducing the Association to the over 100 participants, discussing the current programmes being implemented by the Association, key partners of the Association, challenges faced by African Universities and where Finland can partner with the association in dealing with these issues towards the achievement of SDG9. Aside the AAU, other African Institutions that made presentations at the event included the Next Einstein Forum (Rwanda), the University of Cape-Coast (Ghana), the Scinnovent Center (Kenya) and Sahara Ventures (Tanzania) among others.

The seminar was presided over by Li Anderson, Minister of Education for Finland and Jukka Kola, Rector of the University of Turku, Finland. Also in attendance was the Ambassador for Innovation in Finland and representatives from various ministries.

At the end of the two-day deliberations, participants recommended that SDG 9 (Innovation, industralisation and infrastructure and their relationship with research and education) be recognized as Finland’s competitive advantage and area which the country can focus on to create significant impact in Africa. Participants unanimously acknowledged that Africa is the continent of the future and Finland had the potential to contribute to the continent, especially towards the attainment of SDG9. Participants also appreciated the inter-ministerial involvement (Ministries of Education, Science and Culture, Foreign Affairs and Development Cooperation) in the takeoff of the platform and called for their continuous support to the platform as well as facilitate the synergy around SDG9 towards Africa. This includes aligning the vision and mission of the platform to their respective ministerial and national Africa Strategy, facilitating its functioning and funding.

Participants also thanked the delegation from the United Nations Economic Commission for their leadership and commitment through the Partnership agreement with the University of Turku. 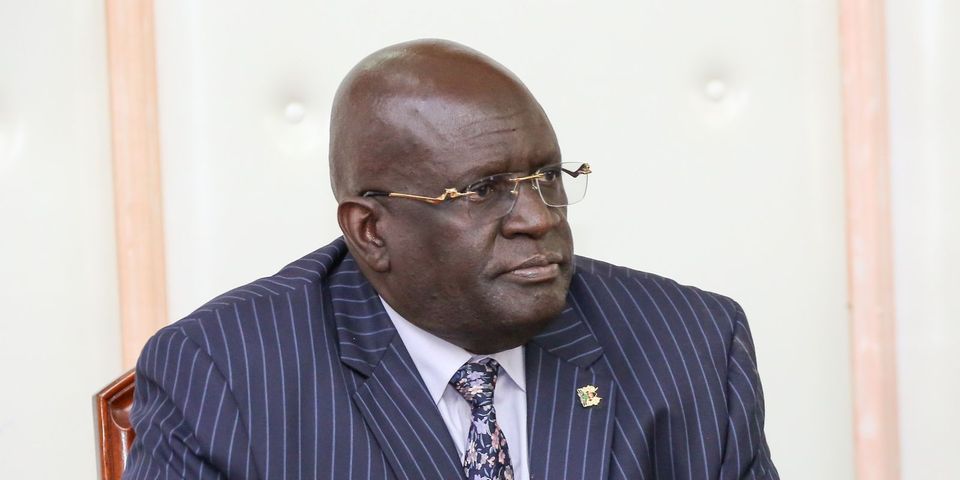