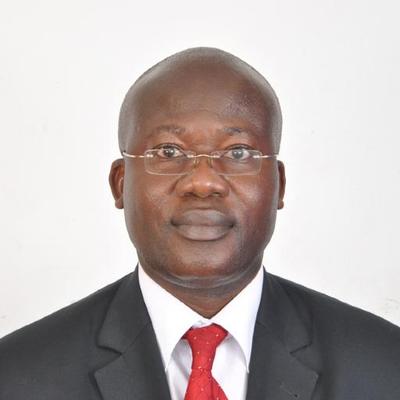 On 28 October Professor Eric Danquah Director of the West Africa Centre for Crop Improvement (WACCI) at the University of Ghana received the GCHERA World Agriculture Prize 2018 at a ceremony at Nanjing Agricultural University, Peoples Republic of China. With this award GCHERA (Global Confederation of Higher Education
Associations for Agricultural and Life Sciences) recognized Professor Danquah’s exceptional and significant life time achievements in the field of agricultural and life sciences. John Kennelly, President of GCHERA, in presenting
the award said: “Eric Danquah established the West Africa Centre for Crop Improvement (WACCI), led a maize breeding program which has released three high yielding maize varieties in Ghana, created the Seed Science and Technology International MPhil degree program, and significantly contributed to the establishment of
the Biotechnology Centre at the University of Ghana.

The establishment of WACCI by Prof Danquah provided an environment where young people were inspired to pursue careers in plant breeding. Over 100 students from 19 African countries have had the life transforming opportunity to receive a world class education in plant breeding. His encouragement and support of women
to study in this area has been especially noteworthy as today over one third of the students enrolled in the program are women. Many of the graduates have gone on to develop improved varieties of commercial and indigenous
crops in their home countries. These highly trained professionals will continue to produce improved varieties of the staple crops of Africa for decades, thus extending the legacy of WACCI in improving the lives of small farmers as
well as contributing to global food and nutritional security.

The World Bank and Association of African Universities congratulate Prof. Danquah on this remarkable achievement.

This site uses Akismet to reduce spam. Learn how your comment data is processed.

ADVERTISE IN THIS SPACE