Scholarships and Grants for Africans – Compiled by the AAU (Third Edition) 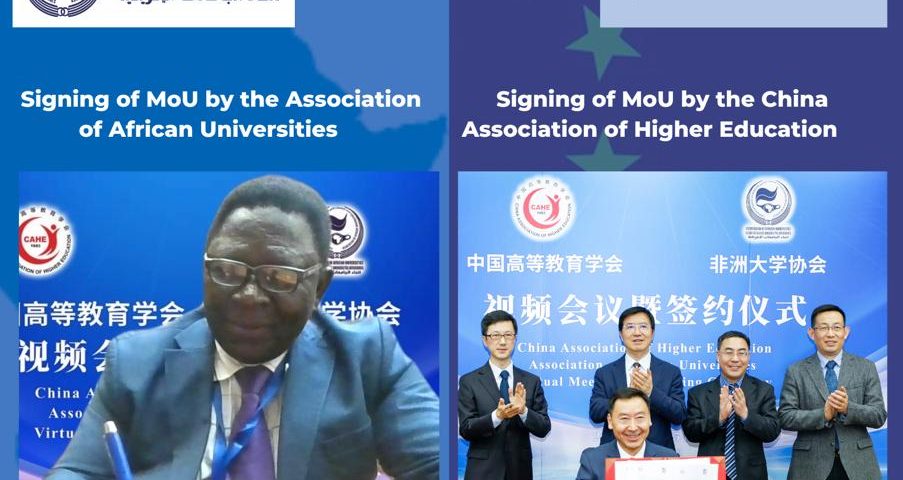 Accra, Ghana and Peking, China 17 November 2022 – The Association of African Universities (AAU), and the China Association of Higher Education (CAHE), have signed a five-year Memorandum of Understanding (MOU) to collaborate in areas of mutual interest for the benefit of higher education institutions and other stakeholders within their respective regions.

The MOU, signed by Prof. Olusola Bandele Oyewole on behalf of the AAU and Mr. Jiang Enlai on behalf of CAHE, on November 15, 2022, seals an agreement spearheading the collaborative efforts of the two strategic partners, and paves the way for the implementation of a rich portfolio of activities and initiatives aimed at addressing the pressing needs of higher education institutions.

The key focus areas of the agreement include the establishment of a China-Africa Consortium of Universities Exchange Mechanism targeted at bringing together universities, educational institutions and research institutions of both sides for regular cooperation and annual strategic meetings; the formation of a research network between China and Africa to compile and publish guidelines on higher education in China and Africa; and the promotion of scholarships and grants for African students to pursue postgraduate studies in China.

In their opening remarks at the MoU signing event, both Presidents of CAHE and the AAU, Mr. Du Yubo and Prof. Bakri Saeed Osman respectively highlighted the importance of education to socio-economic development and emphasised the crucial role the Memorandum of Understanding between the two sister organizations will play in facilitating cooperation and collaboration among the institutions of higher education in China and Africa.

“The demographic dividend of a youthful Africa requires the provision of quality education to them as a key intervention to overcoming poverty, ignorance, and diseases. The AAU, as Africa’s apex higher education institution, has positioned itself to promote interchange, contact and cooperation among African universities and between them and the international academic community. We will continue to partner with strategic institutions and stakeholders as we pursue our goals and objectives”– said Prof. Olusola Oyewole, Secretary General of the AAU.

Mr. Jiang Enlai listed the multi-tiered and diversified China-Africa higher education collaboration including the Forum of China Africa Education Ministers, the 20+20 Cooperation plan of China’s Ministry of Education establishing partnerships between 20 Chinese and 20 African Universities (in 17 African countries) and the Africa-China Vocational Education plan that has been established. This current MoU is thus a great addition to its portfolio of collaboration with African higher education institutions.

Overall, the cooperation, kick-started with the signing of the Memorandum of Understanding between the Association of African Universities and the China Association of Higher Education is a leap for both institutions in enriching their partnerships at a global level and in creating the platform for sharing of experiences and deepening of exchanges to support their respective efforts of advancing higher education in Africa and China.

About the Partnering Organizations

The Association of African Universities (AAU) is the apex higher education organization in Africa and represents the voice of Africa’s higher education on regional and international bodies. Established in Rabat (Morocco) in 1967, the AAU currently has a membership of over 400 institutions of higher learning across all the linguistic and geographic divides of Africa. Its headquarters is in Accra, Ghana and it currently has two regional offices – East Africa Regional Office (hosted by the University of Khartoum in Sudan) and the North Africa Regional Office (hosted by the Al Azhar University in Egypt), as well as a Country Office in Abuja, Nigeria. The AAU has partnership offices in North American universities.

The AAU supports African universities to deliver quality higher education and, as its niche, creates a platform for networking among its members. The Association enjoys a unique capacity for convening most of the higher education community in Africa to reflect and consult on key issues affecting education on the continent. The thrust of its base is the nimble deploying of advocacy, commissioning of studies, and acting and becoming the clearing house and intelligence arm for these higher education institutions on the continent.

The AAU operates in four languages namely, English, French, Arabic and Portuguese. It endeavours to raise the quality of higher education in Africa and strengthen its contribution to Africa’s development by fostering collaboration among its member institutions; providing support to their core functions of teaching, learning, research, and community engagement; and facilitating critical reflection on, and consensus-building around, issues affecting higher education and the development of Africa.

China Association of Higher Education (CAHE) was founded in 1983, as a non-profit academic organization, CAHE is an alliance of voluntary social organizations, institutions and professionals that are engaged in or support higher education.

CAHE is the largest, oldest and the most influential national academic organization of higher education. Currently, CAHE consists of 68 branches and nearly 1700 higher education institution members with their own members, forming a platform covering a wide range of disciplines and management areas by connecting more than 3000 Chinese Universities. CAHE performs the following functions in accordance to the CAHE Charter: theoretical research, academic communications, professional training, demonstrations and exhibitions, international co-operations, consultations, books and journals editing and industry monitoring etc.

In recent years, CAHE has built brands around the five constructional pillars, namely: first – the “Annual International Forum on Higher Education”, which has held  21 sessions so far, attracting experts and scholars from more than 50 countries and from important organizations such as UNESCO, the World Bank, and the OECD; secondly –  the “China Higher Education Expo”, which has so far held 57 sessions, and is a comprehensive brand exhibition in the field of higher education in China; third – the “China Higher Education Research” Journal, an authoritative academic journal in the field of higher education in China; fourth – a new high-end think tank platform, which gathers top experts and scholars to carry out research and provide consulting services for government’s policy decision; and fifth – the China Higher Education Training Center, which mainly carries out teacher training. 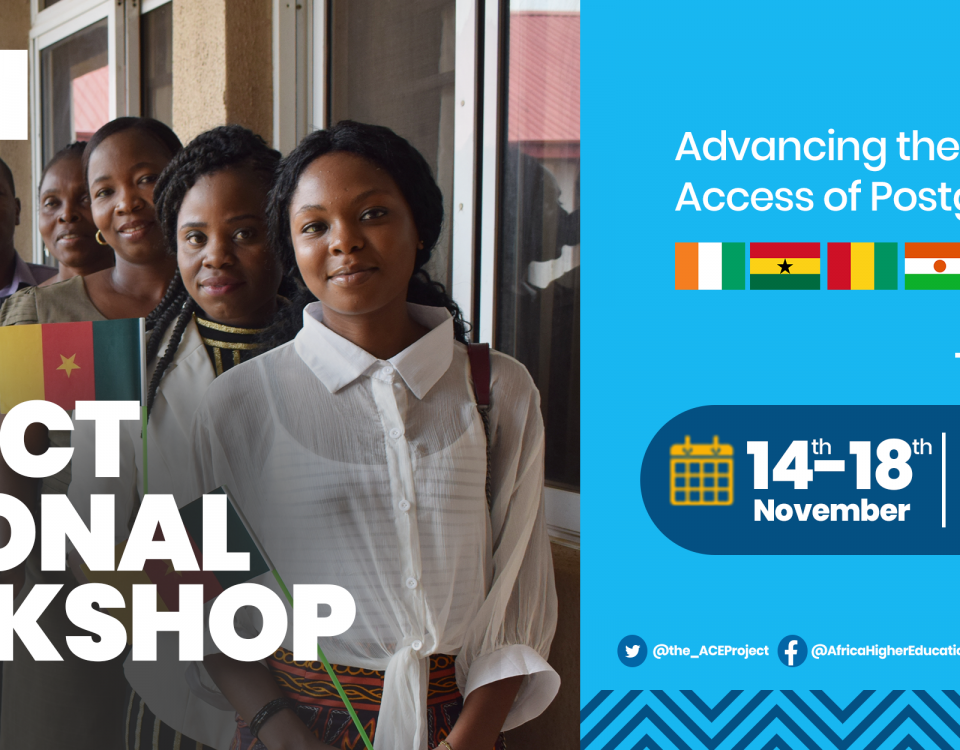