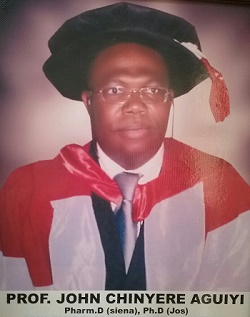 Professor John Aguiyi from the University of Jos in Nigeria has been nominated for the International Institute for Training, Research and Economic Development (IITRED) Research Prize for 2015. The aim of the prize is to encourage and promote the culture of research in Nigeria’s life and to reward outstanding researchers. His nomination is based on his achievement on the patented invention for the “Novel anti-snake vaccine discovery from a vegetable seed protein“.

The University of Jos is one of the Africa Centers of Excellence under the World Bank funded project. Professor Aguiyi is the Leader for this Center of Excellence which focuses on Phytomedicine Research and Development. 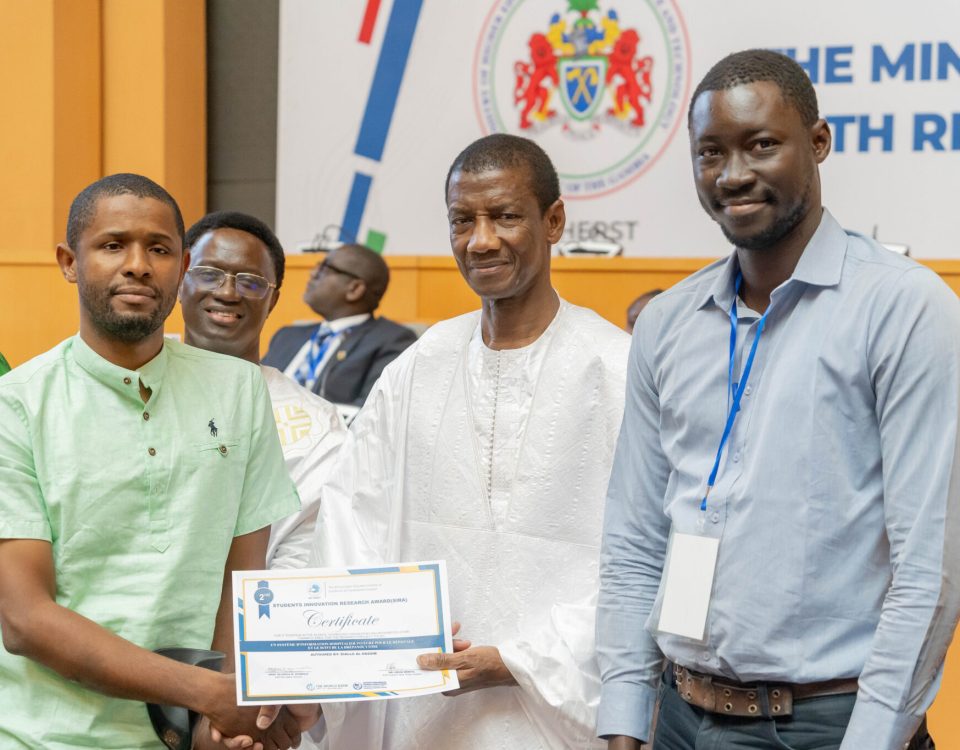