Vacancy Notice: Position Of Vice Chancellor, University of The Gambia 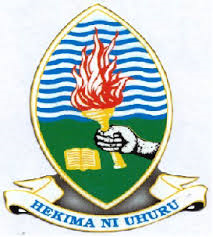 Did you know that….

UDSM Vision: To become a reputable world-class university that is responsive to national, regional and global development needs through engagement in dynamic knowledge creation and application.
UDSM Mission: The unrelenting pursuit of scholarly and strategic research, education, training and public service directed at attainment of equitable and sustainable socio-economic development of Tanzania and the rest of Africa.” 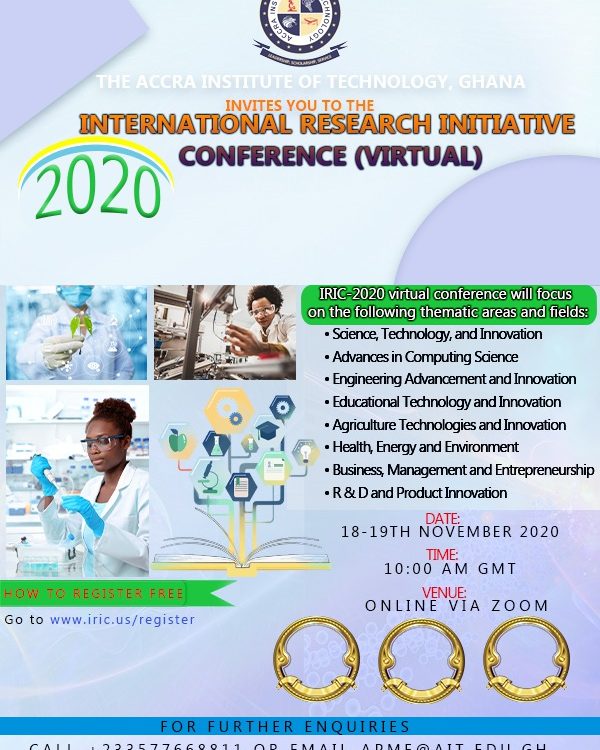