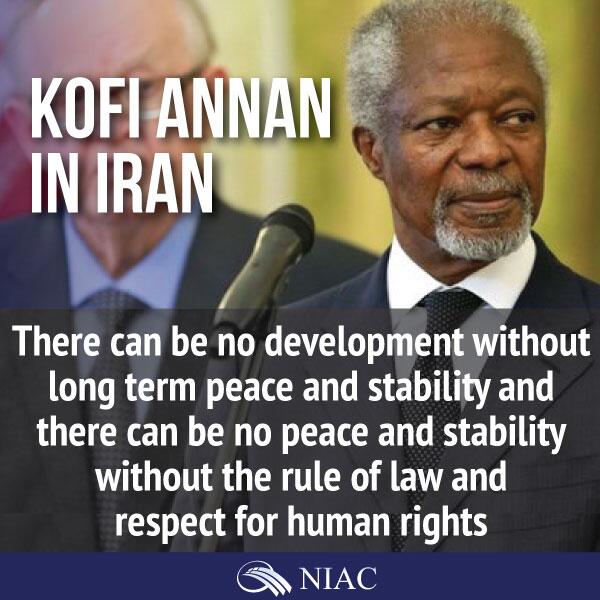 The Secretary General of the Association of African Universities (AAU) on behalf of the Governing Board and African Universities, expresses our profound shock at the passing of Ghana’s Nobel Peace Laureate and her finest international diplomat of all-time, Busumru Dr. Kofi Annan, which sad event occurred in the early hours of Saturday, August 18, 2018 in Berne, Switzerland. He was 80.

A highly respected global statesman, Kofi Annan led a life concentrated on the pursuit of a just and peaceful society. Born in Kumasi, Ghana, on 8 April 1938, Mr. Annan studied at the University of Science and Technology in Kumasi and completed his undergraduate work in economics at Macalester College in the United States in 1961 before undertaking his graduate studies in economics at the Institut universitaire des hautes études internationales in Geneva. As a 1971- 1972 Sloan Fellow at the Massachusetts Institute of Technology, Mr. Annan received a Master of Science degree in management.

Kofi Annan joined the UN in 1962, working for the World Health Organization in Geneva from where he rose through the ranks to the highest position of Secretary-General of United Nations for two terms, spanning 1997 to 2006.

The Association of African Universities extends its heartfelt condolences to the bereaved family and commiserates with Ghana, Africa and the United Nations on this sad event. In compliance with the directive from the Government of Ghana, the flags of AAU would fly at half-mast for one-week beginning Monday 20th August, 2018 in honour of a man known for his humility, nobility and love for peace.

While mourning the passing of this global icon, the AAU pledges to uphold Kofi Annan’s virtues and celebrate him for living a life worth emulating. May his soul find eternal rest. 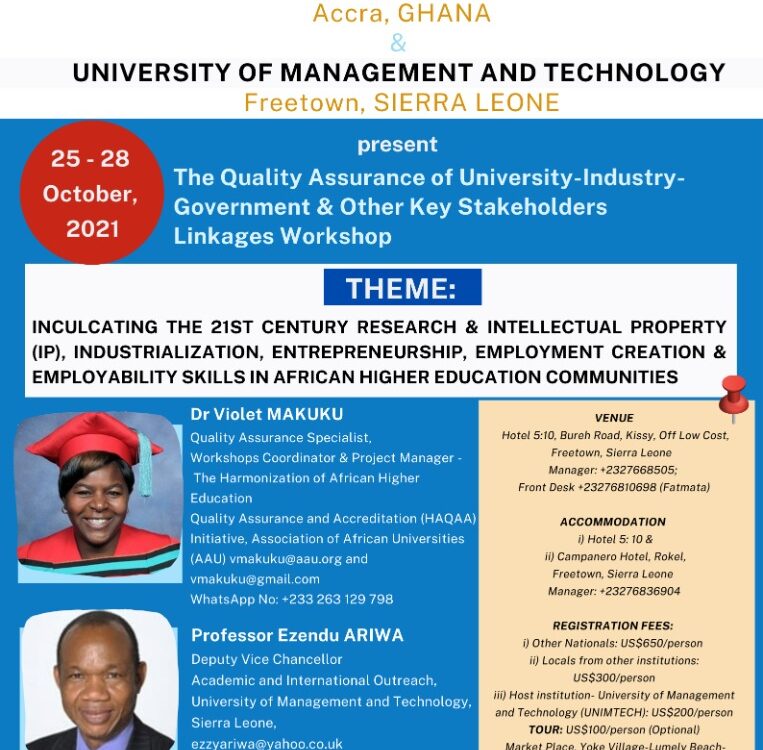